Media Consumed In The Month Of May

There's No Tomorrow Without You:

I decided to start this list in the middle of May so i’m sure i’ve forgotten some things along the way. This was an idea Chad Nevett once mentioned on an old Splash Page podcast pertaining to keeping a list of every book he read that year. Tucker Stone started a similar thing on his tumblr which is more in line with this format, so i thought i’d steal it just as a way to remember what i was up to each month media wise. Sorry Tucker. 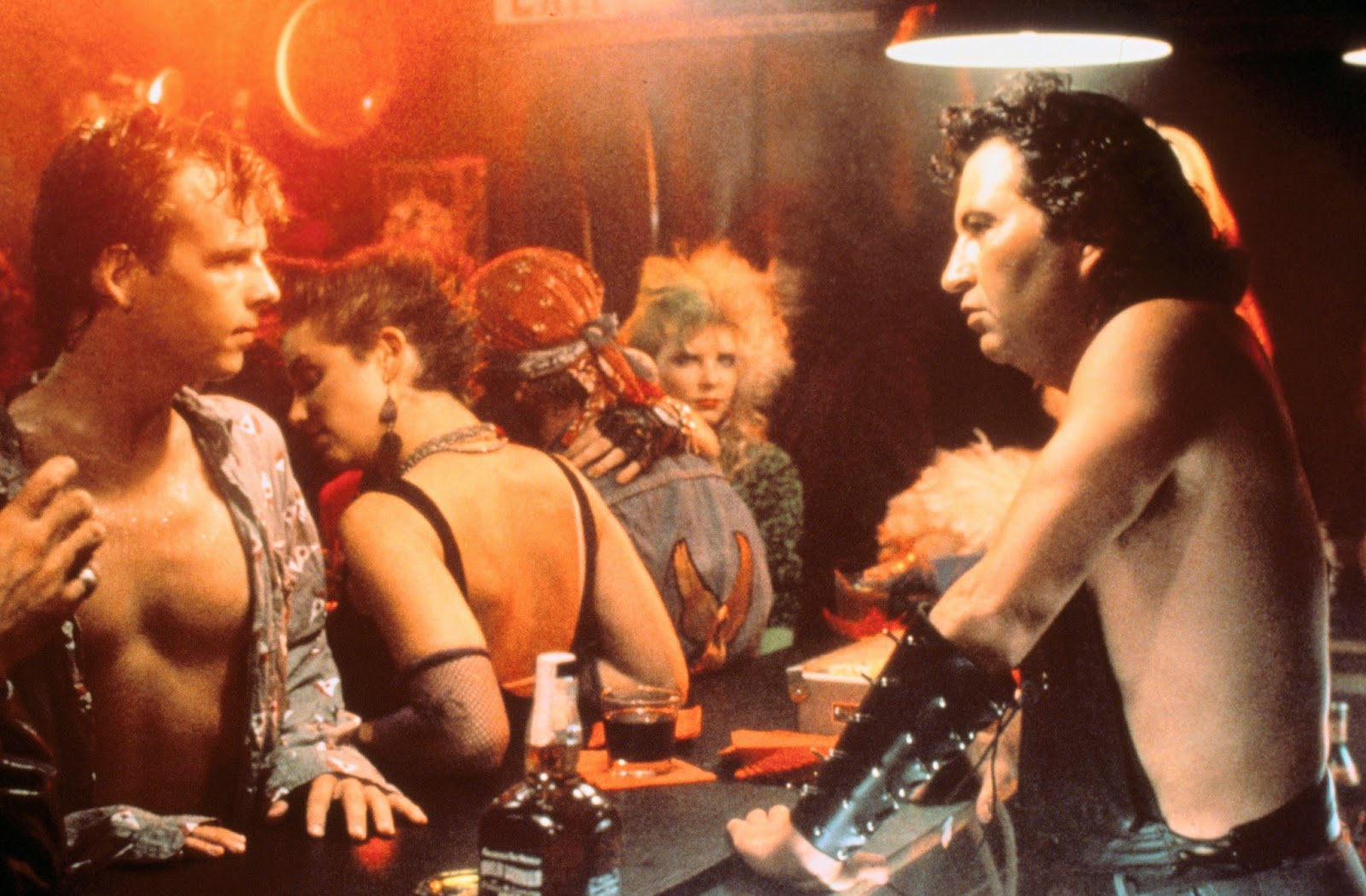 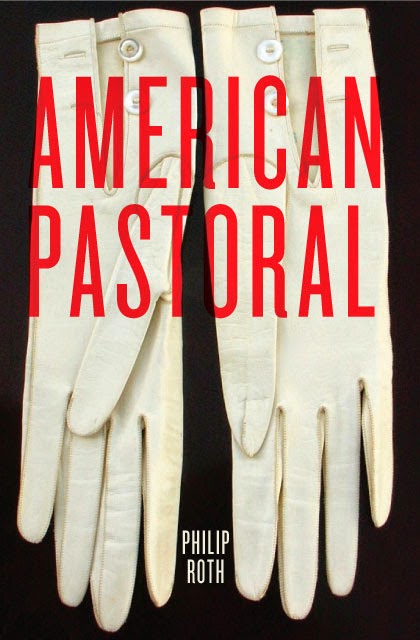