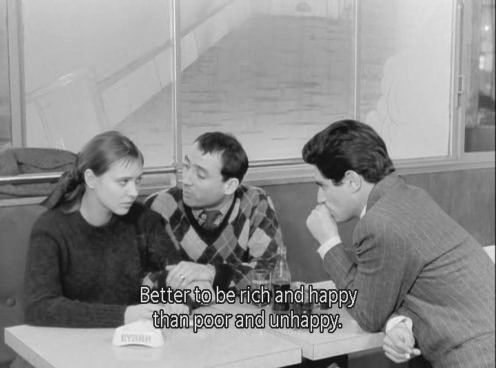 I joined Alec Berry’s wonderful column for Comics Should Be Good The Orange Won’t Peel. It has no set release schedule, but we have an idea of one between us. The main thought behind the column is to talk about works we feel are important and overlooked, with a focus on small press and webcomics. Its format is based around two short reviews and a longer conversation between the two of us on a single book.


It should be noted that neither of us are paid for this column. Even though the site it is being published on is a subsidiary of CBR; which to my knowledge is profitable. This knowledge is based around it still existing along with every annoying ad i get while visiting it. I knew this fact well before agreeing to write for it and since i never signed any deal I will most likely be posting my individual essays (minus some edits) a few weeks after they appear on that site here.


As an occasional writer on comics i feel it is important to discuss content and the sites that post them regarding compensation. To my knowledge The Beat, Bleeding Cool and this particular branch of CBR do not pay any of their contributors. And while Comics Alliance does, they choose to retain the copyright to every author they publish works, something from my basic understanding of writing on the web is unique.


Jonah Weiland, Heidi McDonald and Rich Johnston should be ashamed of this fact. But i’ve heard them wrap riddles around themselves defending this behavior enough times that they won’t be. No one who makes a salary off of others ever is.

I should be ashamed too, to allow myself to be taken advantage like this. To be a cog. But at least for now the thought of writing with Alec outweighs the concerns with writing for a site like this. It may change in the future. It will most likely change. God i hope it does. Because i don't think the me of a year ago and the me of next year would sit at the same table as the me of now if it doesn't.


Anyways if you want to read Alec and I on various comics you can read the column when it comes out. And if you don’t feel like visiting a non-paying yet profitable website for my writing you can wait a few weeks and see it on this blog. I am okay with either choice. I understand either choice. (My union steward grandfather would definitely be saddened by one of those choices though, along with my own)


X-Mas passed since the last one of these posts so here is a Patrick Kyle & Leslie Stein X-Mas comic to remind you about the joys of a month ago.


Katie Skelly returns to the Slutist with a new installment of her series Agent 9. This one has a three panel sequence that feels very influenced by Crepax that i enjoyed. I also liked the flippancy of the dialogue. 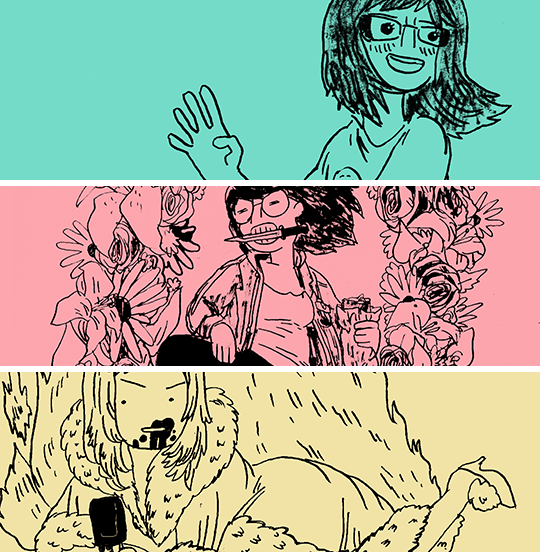 Mia Schwartz is selling a digital collection of her mini comics from 2011 through 2013.


A new Connor Willumsen webcomic. It seems particularly Ben Jones-ey. I remember half staring at this book at CAB having no idea who did it and why it seemed to be housed in a manilla envelope. Turns out i probably should have looked a bit harder at it.


(In the time since Willumsen released Swinespritzen he has also released Sunset People, which has a pretty stunning color palette among other things.) 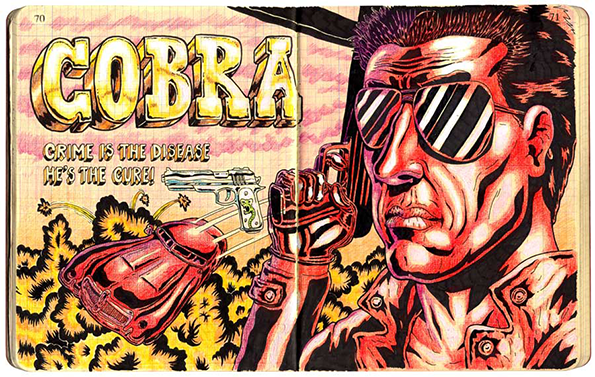 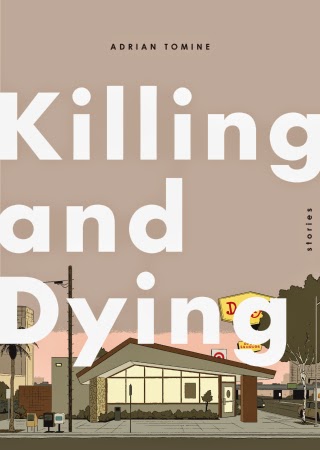 Adrian Tomine announced a new book, Killing and Dying, which is a collection of the past few issues of Optic Nerve. The announcement was accompanied by a New Yorker interview.


On his use of words and images in his comics and illustration work:


“...Most of my comics are pretty evenly divided between words and pictures, and, if anything, I’ve put an emphasis on the writing over the years, letting the words do the heavy-lifting with the storytelling. So, to spend several weeks working on a single image for a cover—and thinking about how to communicate only visually—has been very instructive to me as a cartoonist.”


In other Michael DeForge interview news, He, Jesse Moynihan and Sam Alden participated in a talk about Adventure Time that was luckily filmed for posterity purposes. 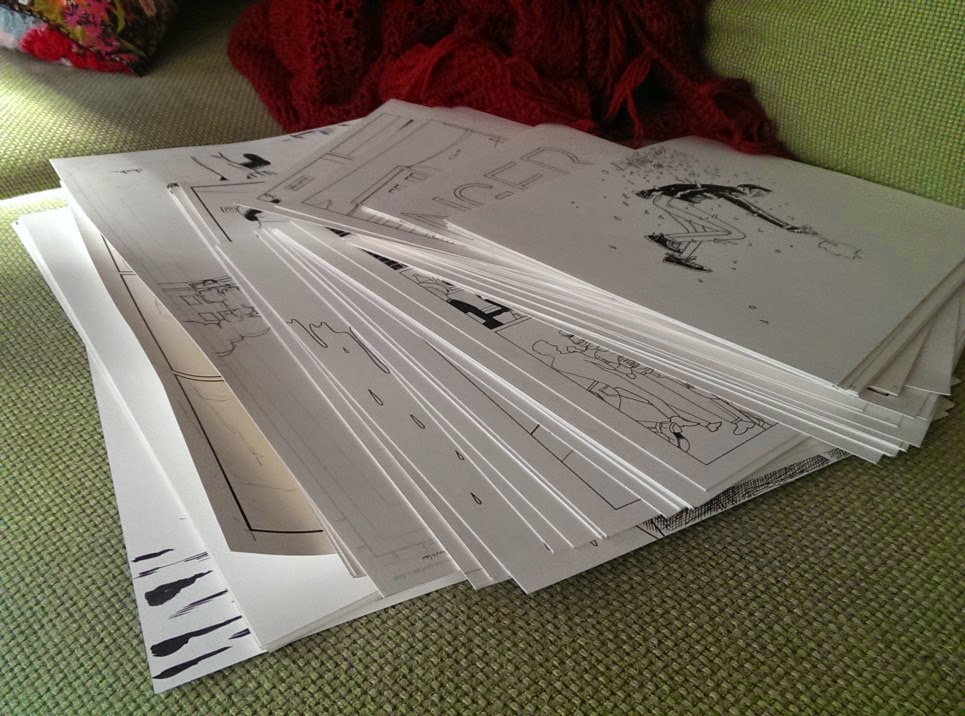 Charles Forsman talks about his struggles as a cartoonist in 2014, along with how hopeful he is for 2015.

Joey Aulisio and Chad Nevett have restarted their ongoing podcast discussion of Celebrity Apprentice. Every time i listen to one of these I half believe they're going to reveal it was all an elaborate prank at no ones expense and that Celebrity Apprentice isn't even a show.


Annie Ishii interviewed about Massive, both the new fantagraphics anthology series and the company  of the same name. Massive also created the perfect youtube video to accompany their new book.

Ivan Brunetti talks about his failed attempt at drawing Nancy. I don't actually mind the strips Brunetti shows, although they are decidedly more nihilistic than Bushmiller's.


Chris Ware on Richard McGuire's Here. I was shocked to find out he’d like it.


Letters to Chelsea Manning with appearances from Alan Moore and Joe Sacco.