I Ain't Got Too Much Pride: Written during a two week bender 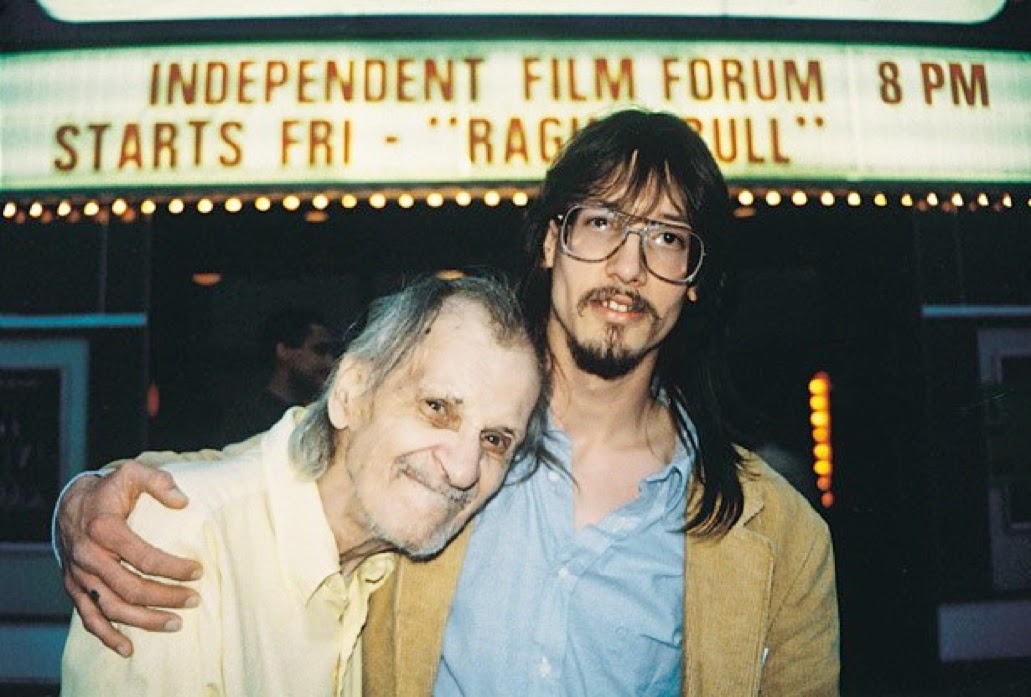 
"I'd like that American peppermint schnaps with some ice and some sprite" says the old man, supposedly worth 250k, yet still living in a trailer park. He is financing a B-Movie. Or more so a C-Movie. It's director guarantees three thousand units sold at fifteen dollars a unit. A Forty-five thousand dollar return on investment. With the initial funds repaid and the remaining left over to finance his next film. Another C-Movie. This one better though. Nothing else is allowed. Three thousand units he insists while wiping his hand across the whiteboard which details the possible revenues for lesser sales in front of a camera in a boardroom. It's unclear if the swipe is simply for dramatic effect or for his own benefit, but his eyes makes one feel like he needed the gesture to be recorded on film. He can believe in it more that way. He's watched movies his whole life.He knows internally the action beats of a film. The rolling of celluloid gives him a grandeur that doesn't live within him. He is a small man under any other circumstance, but when that film roles he is a man of action.

For the remainder of the film he promises three thousand units sold without any of the doubt which engulfed his being before the gesture seemingly washed it away. It is a show don't tell medium.


Covan is a horror film by a director who's never directed a feature before. The director is the subject of this film, of American Movie, but everyone that the camera touches on, lingers on, could equally be the focus. The director isn't that important. What is important though is that he thinks of himself as important. An artist. Everyone asked to pronounce Covan says it wrong according to the directors. They just don't get it. His vision is unique to himself. He is an auteur.

The director owes the IRS $85 and some change. Along with child support.

The director is the kind of man who will reference Ingmar Bergman shots when scouting locations in the backwoods of Illinois.Speak of Manhattan as if Woody Allen and Gordon Willis are his contemporaries. He talks like a snake oil salesman when selling his film; putting on the air of being the smartest person in the room, even when he's left talking alone in a broken down Buick that he had to borrow gas money the night before to make the drive to a airport parking lot to write in silence. The airport calms him. It is not stated whether or not he ever worked there.

The next scene shows the old man, or the first scene, it depends on if you trust my narrative or that of the films. It doesn't matter. The old man is drunk, in the tub being washed by the "director", being filmed as always. The old man seems thankful for the company. Although in most scenes he complains about how he isn't told whats going on during the shooting of the film. He half jokes that his money is never going to be returned. Three thousands units seems more like a punchline that will be inscribed on his tombstone than an actual number. The mother, who owns the house, is fearful that the old man left un-attended will drown in his drunkenness. Not by choking on his own vomit like Jimmie Hendrix or some other star i feel like the director could name off from decades of memory, but simply by being alone in a tub. By being old. Alone.


The director though never seems to not believe in his product. Or his intelligence. He tested highly in school we are told by his mother and siblings. Well past his age. He dropped out though because he said he wasn't learning anything. After a series of bills by creditors he opens a letter from Mastercard pre-approving him of a new credit card. He speaks of life's many ups and downs. The cosmic joke. He can now afford to at least get the government and his ex-wife off his back. Maybe even afford a few more feet of celluloid.