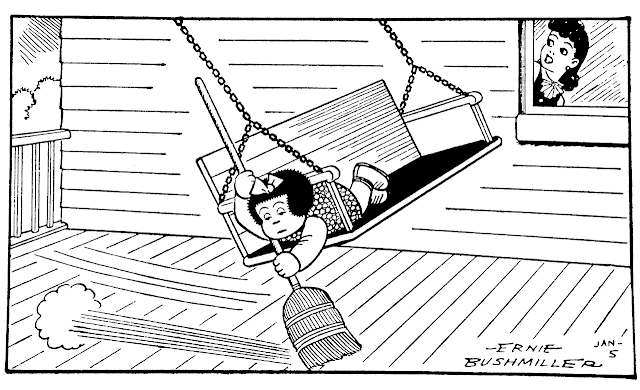 There's been a pretty big gap between these, so this ones going to be pretty long as a heads up.

There's something incredibly funny to me about Seth publishing a comic online. I get that Chris Ware is doing it, and that he should be the final word on the subject, but Seth is Seth and it makes me chuckle. 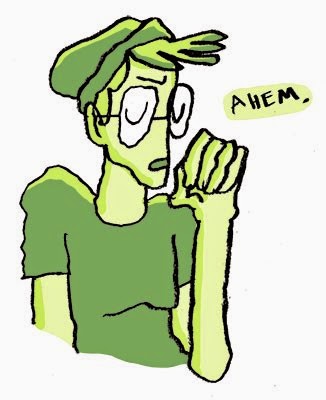 Sophie Yanow does a journalistic piece on Canada’s (and The United States) laws relating to HIV/AIDS positive individuals not informing their sexual partners of  their status as carriers. Fredrick Peeters Blue Pills: A Positive Love Story deals with a similar narrative, although less academically. Both though reveal how deeply the general populations idea of HIV/AIDS transmission is seeded in the stigma of the 1980’s and not in modern science and medicine. They both also deploy similar puns, which i enjoy for some reason.

ZComx is a new agregat site for various art comic artists work. Some work seems to be resubmissions of older web work, but a few are from out of print work shown online for the first time, like Sarah Ferrics Elsa. I'm glad about that aspect.


The second installment of Jonny Negron’s web/print comic Song of Mercury was published this week. The first seven pages are available now, which provide a nice bit of reading to get you interested in more. 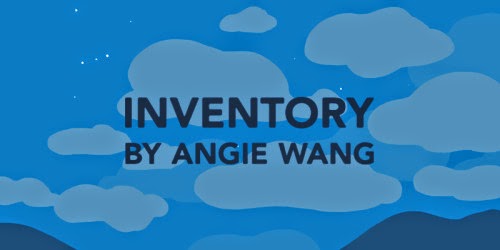 
For some reason after her Comics Woorkbook piece i never followed up on any of Gloria Rivera's work until a few days ago, when one of her newer comics was re-blogged into my timeline. Everything on there is just really beautiful. I’m having trouble elaborating much past that for right now though.

Patrick Kyle put up the entirety of his comic Witching Hour on Flickr. An odd choice of venue but a sold comic nonetheless. 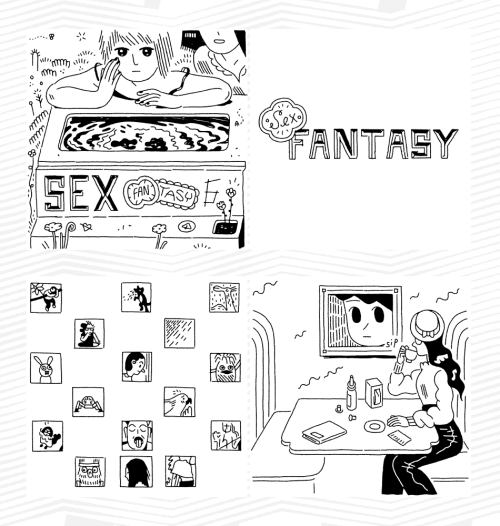 Sophia Foster-Dimino released a new issue of Sex Fantasy. That is pretty easily the best continuing webcomic out right now.


Mickey Z’s contribution to USA Trucker.A zine from last year that seems to be out of print.

Helen Jo and Sammy Harkham fill in on The Blobby Boys along with a gaggle of other artists.


I recently stumbled upon Anna Bongiovanni comics, which i find really interesting and funny. You can read most of her work here, although a few deviations to other sites will be necessary.

Another great Uno Moralez gif. (It counts as comics if i say so) 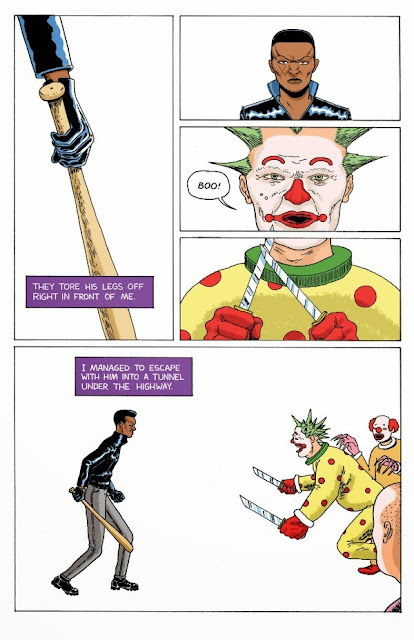 Chucks Forsman has started a Patron. For a mere $10 you can get a rolling subscription to his new comic Revenger which seems like a bargin. 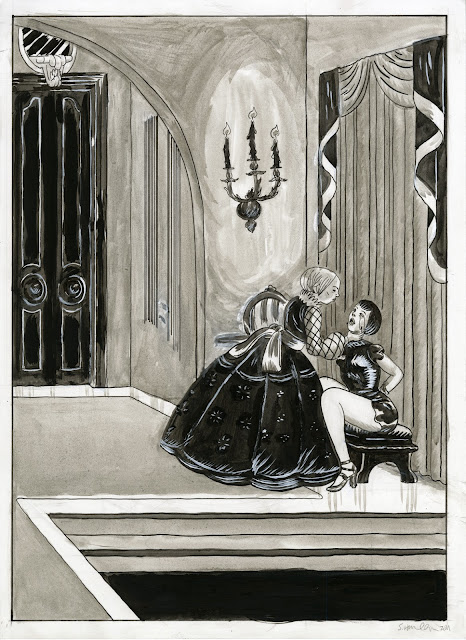 Sammy Harkham set up a website to purchase his original art. As beautiful as many of those pages are, they sadly are out of my price range. I hope he adds some more impoverished level art at some point.


Sam Alden has created a line of t-shirts and sweatshirts based on his pixel art. I hope someone who a) has money and b) has a personal style that is beyond looking mildly homeless (aka someone that is not me) buys them cause they look cool as hell. 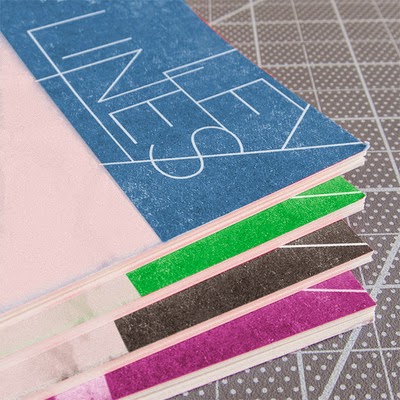 Ley Lines announced their 2015 lineup. It looks like an ambitious series of books, with a focus on younger and more abstract artists.


Inaction Comics #1 was announced. The press release is vague enough that i have no clue what it is about past a pretty solid contributor list.


You can buy all of Domino Books publishing catalog for $30. That seems like a fair deal. 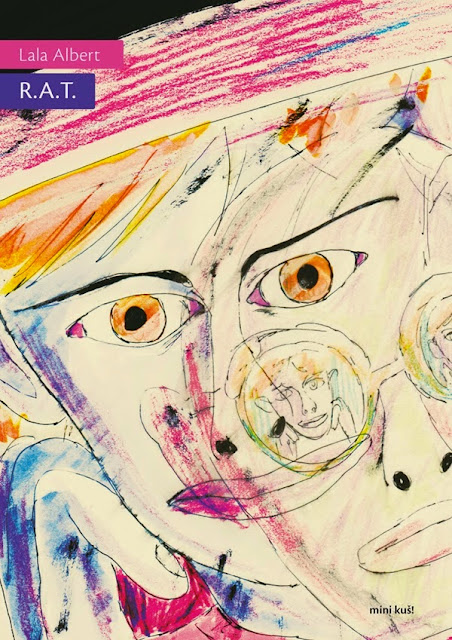 kus!kus! announced their sprint releases, the big one looks to be a new work by Lala Alberts. Additionally i’m unaware of her work as of right now, but the cover for the Amanda Vähämäki book looks really interesting to me.

New work by Sarah Ferrick, I like the design of that site. 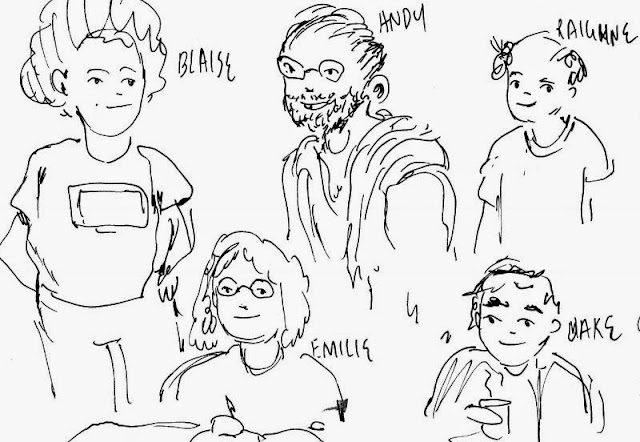 2D Cloud has been in the process of almost weekly re-designing their website, thanks to Blaise Larmee, but inbetween those events they're been posting a ton of intersting content. Most notably this interview between Blaise and Leon Sadler and their 2015 MOCCA report. 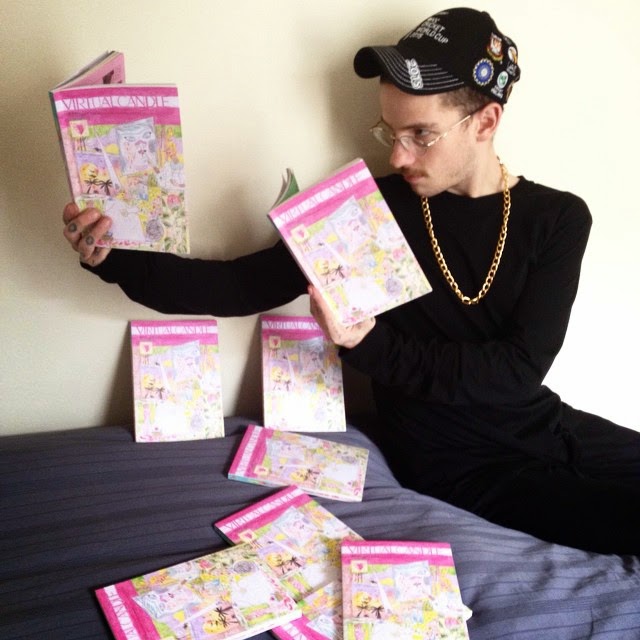 HTMLflowers is interviewed about his new book, Virtual Candles out from Space Face Books.


Dan Nadel, Chris Ware & Karl Wirsum on Comics and Art from the 1960’s to the present. 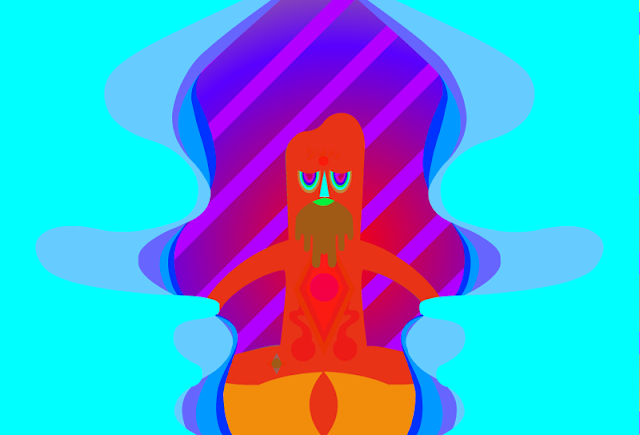 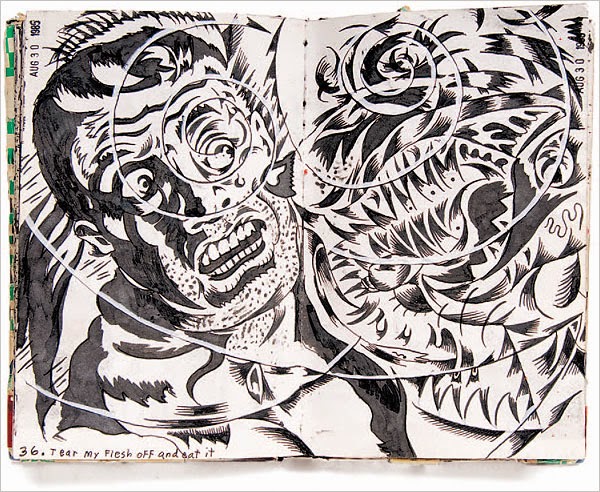 
A panel discussion between Heather Benjamin, Julia Gfrörer, and Phoebe Gloeckner with Caroline Paquita as moderator at the 2013 CAKE


The webisode (?) adaptation of Chuck Forsman’s The End of The Fucking World had it’s first teaser released. TEOTFW is one of my favorite comics and i’m excited to see how it translates to film. 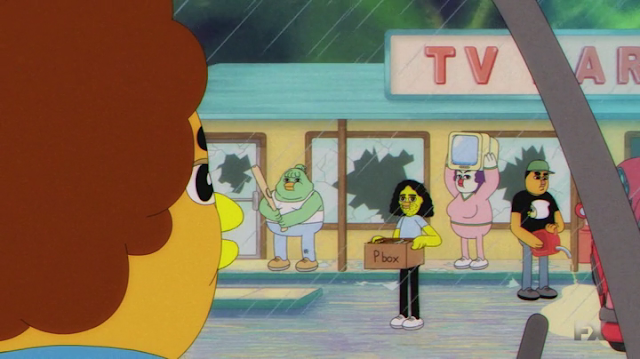 I watched Ben Jones new show Stone Quakers in a certain altered state. Seeing Frank Santoro show up with a longbox in the middle of a riot made me freak out a bit.


A tour through Seth’s house. It looks exactly as i suspected. 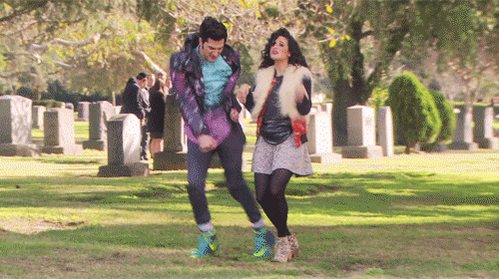 The Oral History of Parks and Recreations. 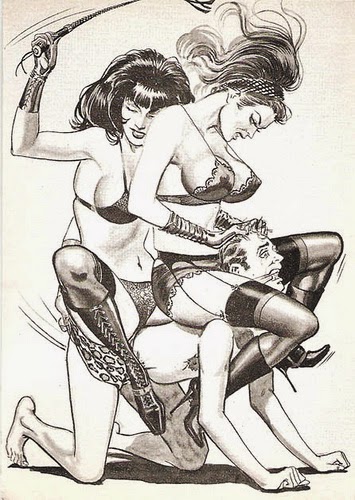