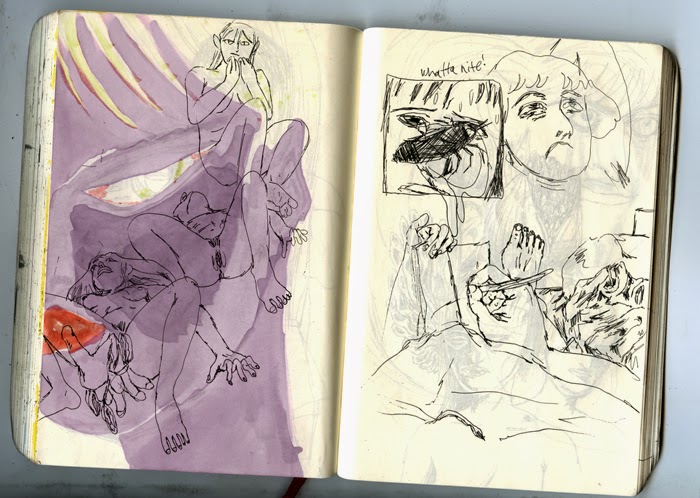 These sketchbooks (1, 2) by Lala Alberts are worth looking at.

Blaise Larmee’s 2012 Center for Cartoon Studies fellowship talk. I’ve been told the response to it at the time was “people were just so confused/pissed by that talk.”


This is the first Charles Burns interview for Sugar Skull i’ve come across. On how he adapted to using color:


“"Well it was a challenge, and it was also really fun to be able to have this other element to work with. And I definitely try to use it as a storytelling device, a way of not just colorizing a black and white story, but of using the color as part of the storytelling...For example, the first time you see the pink blanket that’s got cigarette burns in it, it’s not necessarily explained but it keeps reoccurring. And each time that color reoccurs or that image reoccurs it starts to take on more meaning, different meaning. So I don’t have to write, you know, 'My dad was down in his room underneath a pink blanket.' There is the pink blanket, and it’s something your mind instantly recognizes or remembers.” 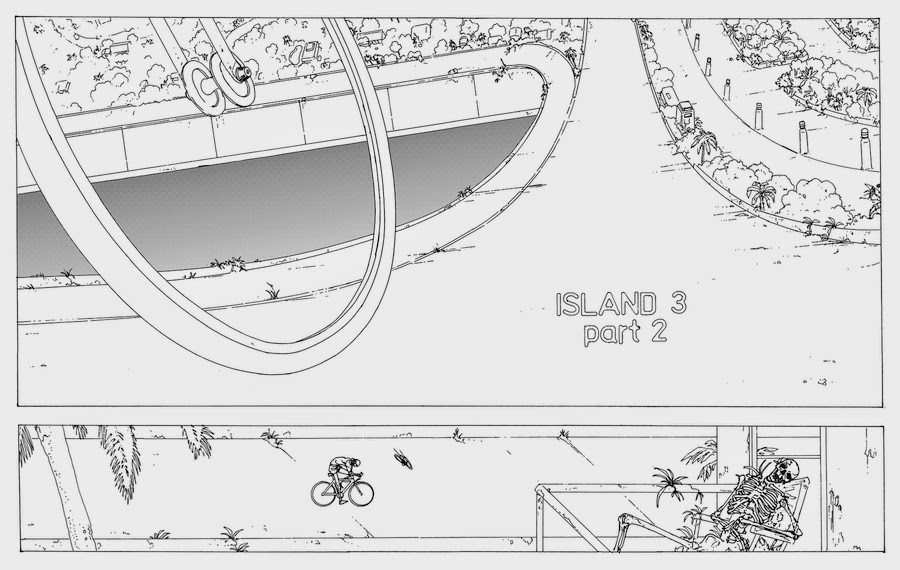 I just got around to reading this essay on Decadance Comics which I really enjoyed.That stuffs been out of my price range due to shipping for a while now, so i am excited for that a collection of Lando shorts coming out later this year. They were also interviewed over at Exquisite Things.


Lisa Hanawalt interviewed about BoJack Horesman. I’ve watched that show twice already, both times in a single sittings, once alone and once with my girlfriend. It gets so much better as the season moves on. The ending to the penultimate episode is a gut punch.


Derek Ballard dropped a 2-part comic on Tumblr. Part One. Part Two. I really enjoy how angular his line is.


Ales Kot on gender and racial discrimination. Kot was also part of a stream of conscious-esque interview at Multiversity. On Zero:


“As for the why of it, “ZERO” is certainly about war and how it thrives on (at least) two things: unprocessed loss and lack of the feminine. The lack of the feminine comes to its horrifying, troubling head with #9, but it’s present throughout: in the cast, in the absence of genuine nurturing, in emotions that are avoided or repressed, in creativity and sexuality redirected into violence and war, into the black war impulse, the “black thing,” as soldiers with PTSD often call it. Unprocessed loss is there from issue one, as well.“


Cornel West on the Obama presidency:
“It’s not pessimistic, brother, because this is the blues. We are blues people. The blues aren’t pessimistic. We’re prisoners of hope but we tell the truth and the truth is dark. That’s different.”


Josh Cotter, who i thought had forsaken comics for a life on a farm, seems to have reappeared. He is serializing one of two stories from his yet to be released new book on Study Group titled Nod Away. 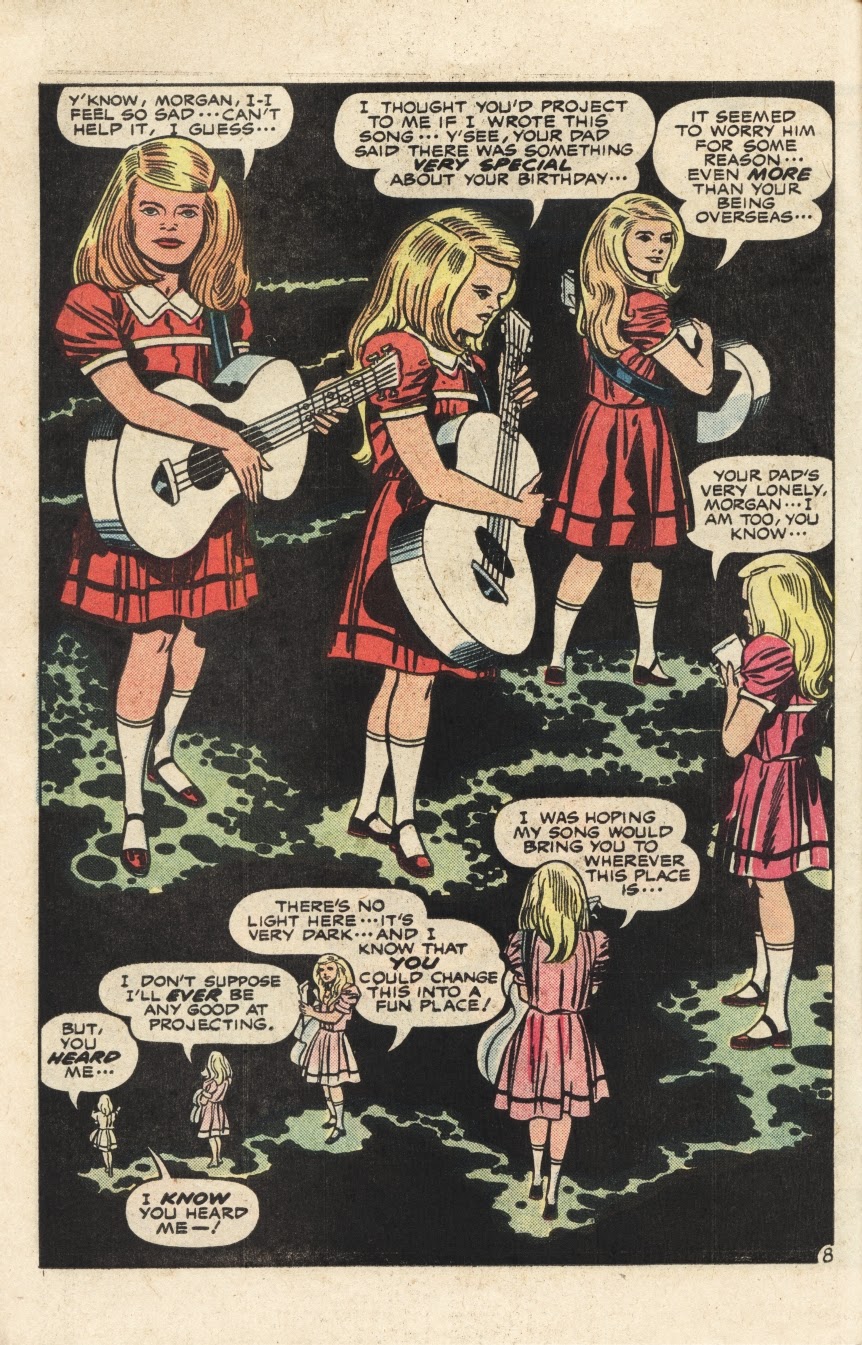 This Jack Kirby page from Silver Star always gave me the creeps.


2DCloud interviews Box Brown and Jared Smith on Retrofit Comics. I really enjoy hearing publishers talk about being publishers. It seems especially important in judging the health of the scene.


MariNaomi, soon to be published by the aforementioned 2DCloud, had an elongated video conversation about her book Dragon’s Breath along with several other topics.


Ben Marra appears on a podcast 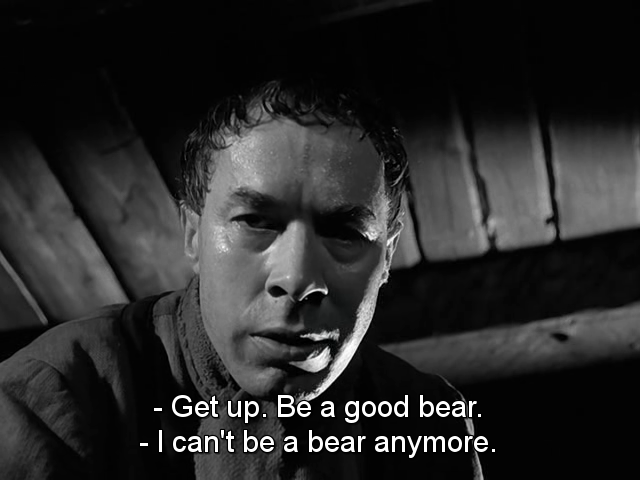 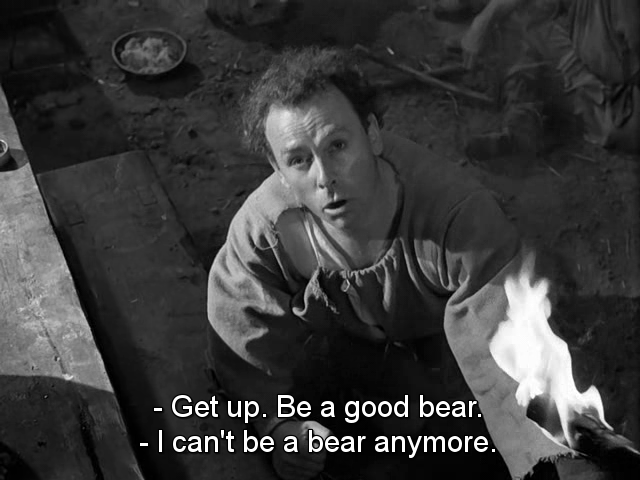 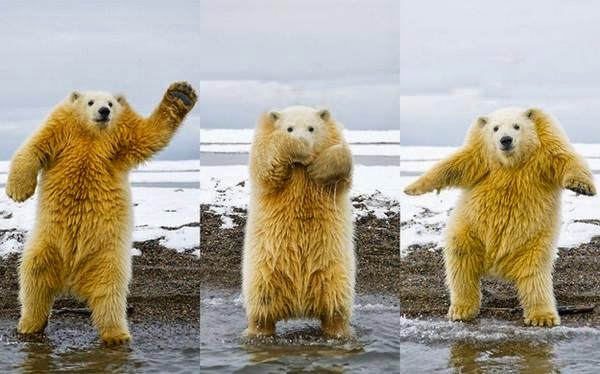 
“As an indie publisher, you’re uniquely positioned to assess the comic industry. How do you think it’s shaping up at the moment?


There’s more good talent than ever and that’s very important to keep the industry viable and vibrant into the future. More and more, readers are seeing comics as a normal complementary part of their reading experience. Comics are a lot less likely to be dismissed as nerd fodder… though part of that is due to the overall rise of nerd culture to its current dominance.
Sometimes that leads to a kind of reverse snobbery. As someone who feels equally at home reading Jack Kirby’s pop creations and the literary comics of David B, I wish there was more overlap. That is especially true of comic stores. So many of them want to turn into pop culture emporiums, at the expense of the works that are part of the current graphic novel renaissance.


Press could always be better and the quality of writing about comics could use a boost. That’s one reason we’ve launched the Critical Cartoons series. We’re hoping it in some small way inspires more writers to up their game.” 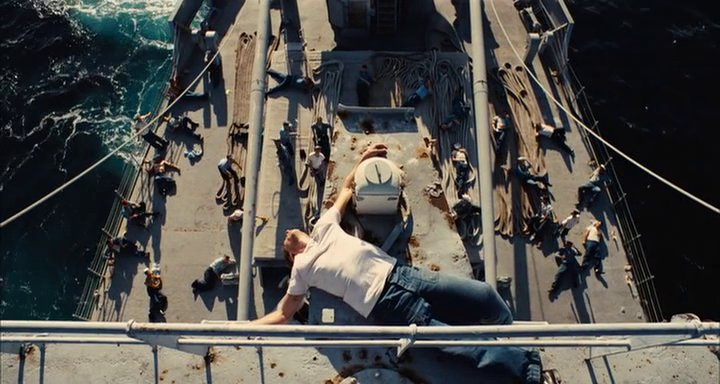 The Master is just littered with beautiful shots.


I was looking through my shoebox of mini’s and came across the two published issues of Wayward Girls. That was a really unique and strange book that I miss a lot. This is an old Seneca review of it, which i think is the only review it ever got of note.


Jesse Moynihan did an animated short called Manly. It’s in the same vein as Forming.
Benjamin Urkowitz reviews Well Come by Erik Nebel (Google Docs won’t let me hyper link it, but the link is http://----comix.tumblr.com/well-come )
Posted by Shawn Starr at 8:56 AM