Thought It Was A Drought 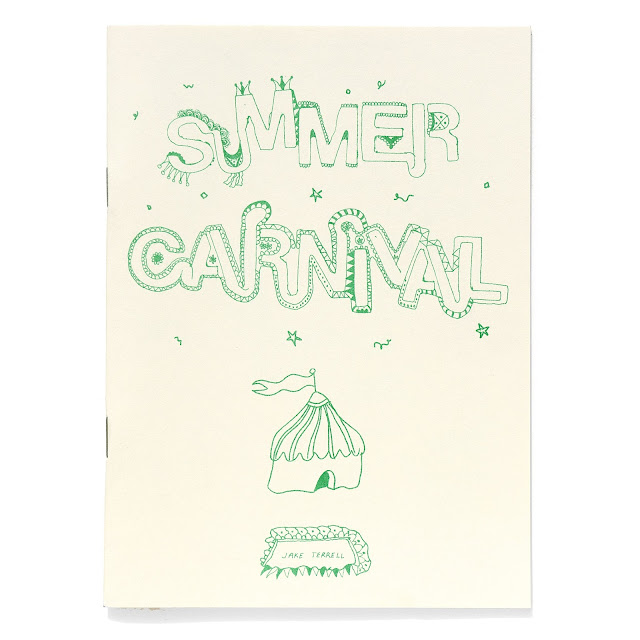 
Terrell cuts immediately to a problem I find in most stories centering around parties; the linearity of the narrative experience. A and B plot lines intermingle and culminate in a satisfactory resolution. I have never been to a party like this, nor has anyone else to my knowledge. Parties tend to fizzle out, or someone gets too drunk and everyone has to leave suddenly after they try and set the couch on fire. They are jumbled moments of great detail and waxy nothingness.


Summer Carnival though breaks down the-party-of-the-year into a series of elliptical vignettes, re-creating the sensation of a blackout slowly coming back to you the day after. So that the reader begins to gather a sense of what the party was, in spirit, while keeping a wide breadth of ascribing to it any singular quality. It is a truer version of events, although one that doesn’t attempt to tell you what happened.

Terrell’s line has a playfulness to it. It’s light and fragile, but equally energetic - like the party it is illustrating. 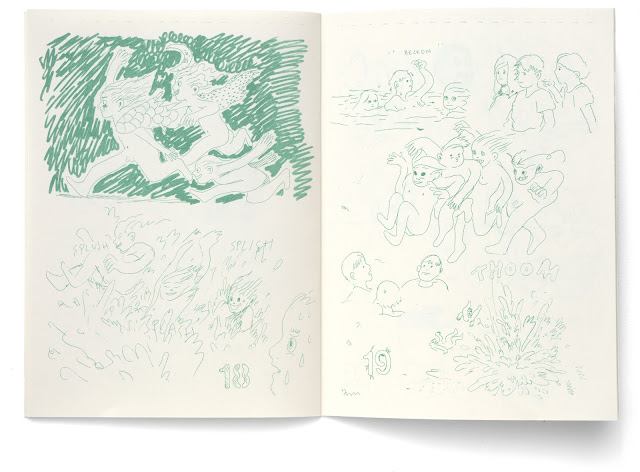 
The grid is almost nonexistent in Summer Carnival, scenes are allowed to start and conclude within the time it takes Terrell to draw a stray hair. This overlapping of images creates a dizzying effect, as no cuts exist everything seems to be happening at once.


What dialogue exists, after the party starts, is half heard and devoid of context. It reads almost like you’re eavesdropping on someone else's conversation, but one that you didn’t hear the beginning or end of.