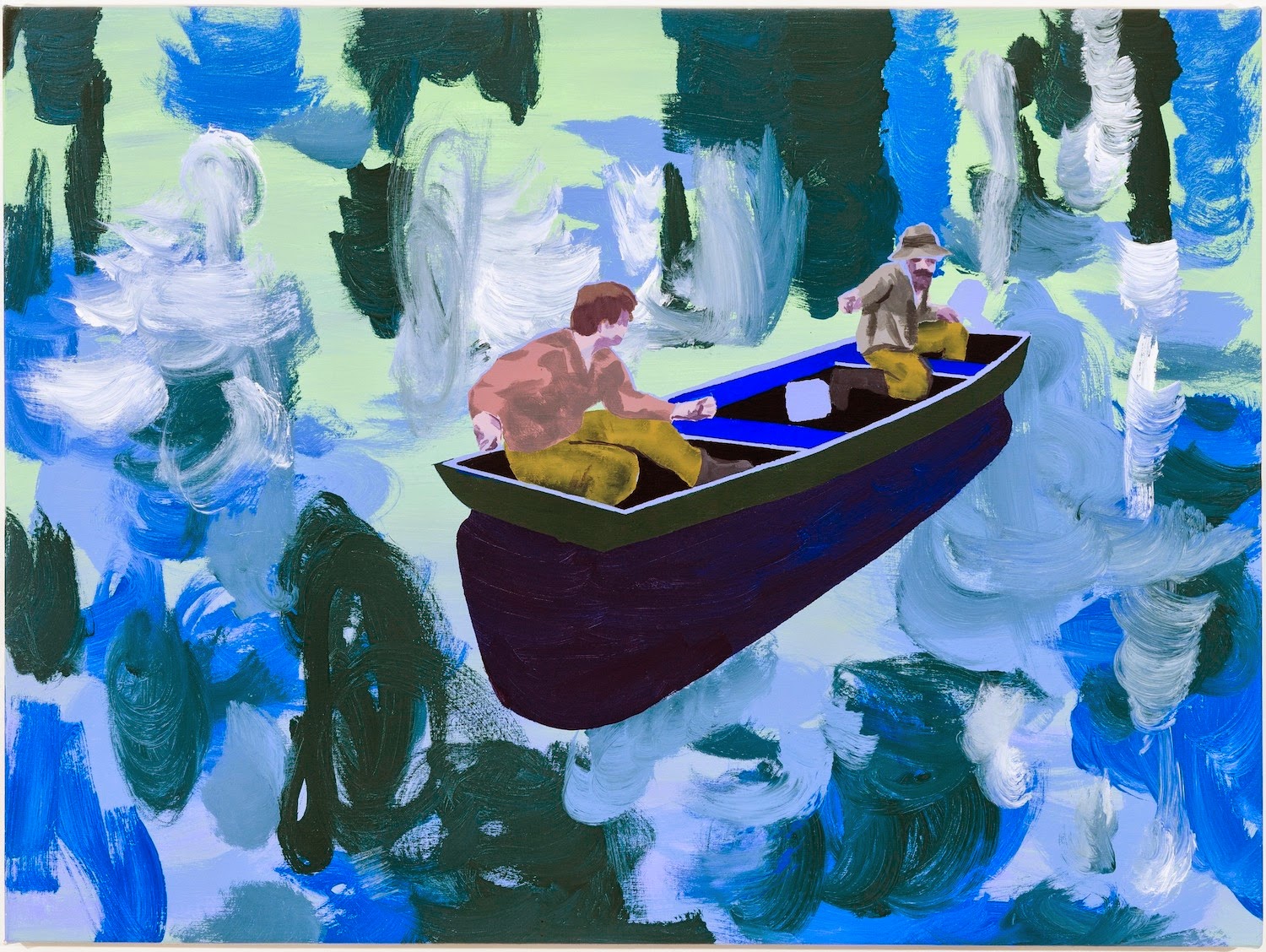 Chris Ware is serializing his new “graphic novella” aka “comic” at The Guardian. The two big positives to this is that (a) new Chris Ware on a weekly basis and (b) you can zoom into the text to read it so you don’t feel quite so old and blind.

The long awaited new installment of the best 3-person anthology (DeForge, Patrick Kyle, Mickey Z) _____ Comics is out. This one is about Medicine. 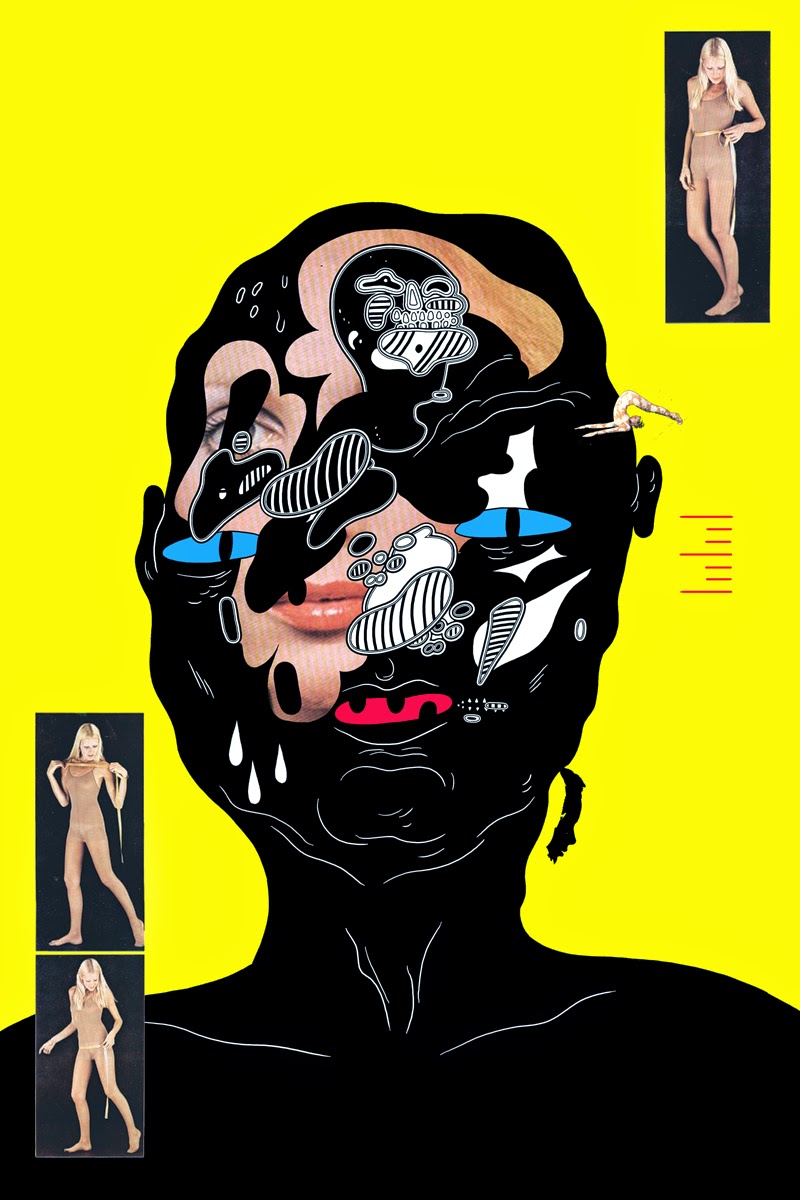 But comics being an extension of yourself, or a heightened version of yourself, as you said, and then a therapist being able to read into it… maybe you don’t have to psychoanalyze your own self but what do you think has largely been the interpretation of you via your artwork? What do you hear people say about you vis-à-vis your artwork?
There are people who maybe have an idea of who I am based on what I draw, and I guess it’s maybe a funny version of it. Because I work on Thickness, and some of my comics have sexual content in them, and I do a lot of stories that are at least related to the horror genre… because of that, for a while I would get a lot of emails from people who would just send me just indiscriminately fucked up shit, which was a little upsetting. Because people knew I like horror manga, and I like Junji Ito, and I worked on porn…I would be like, I don’t just want to indiscriminately see fucked up things. I’m not into seeing urethras with needles in them without any context, and I think people assume that stuff about me, that I’m into that. 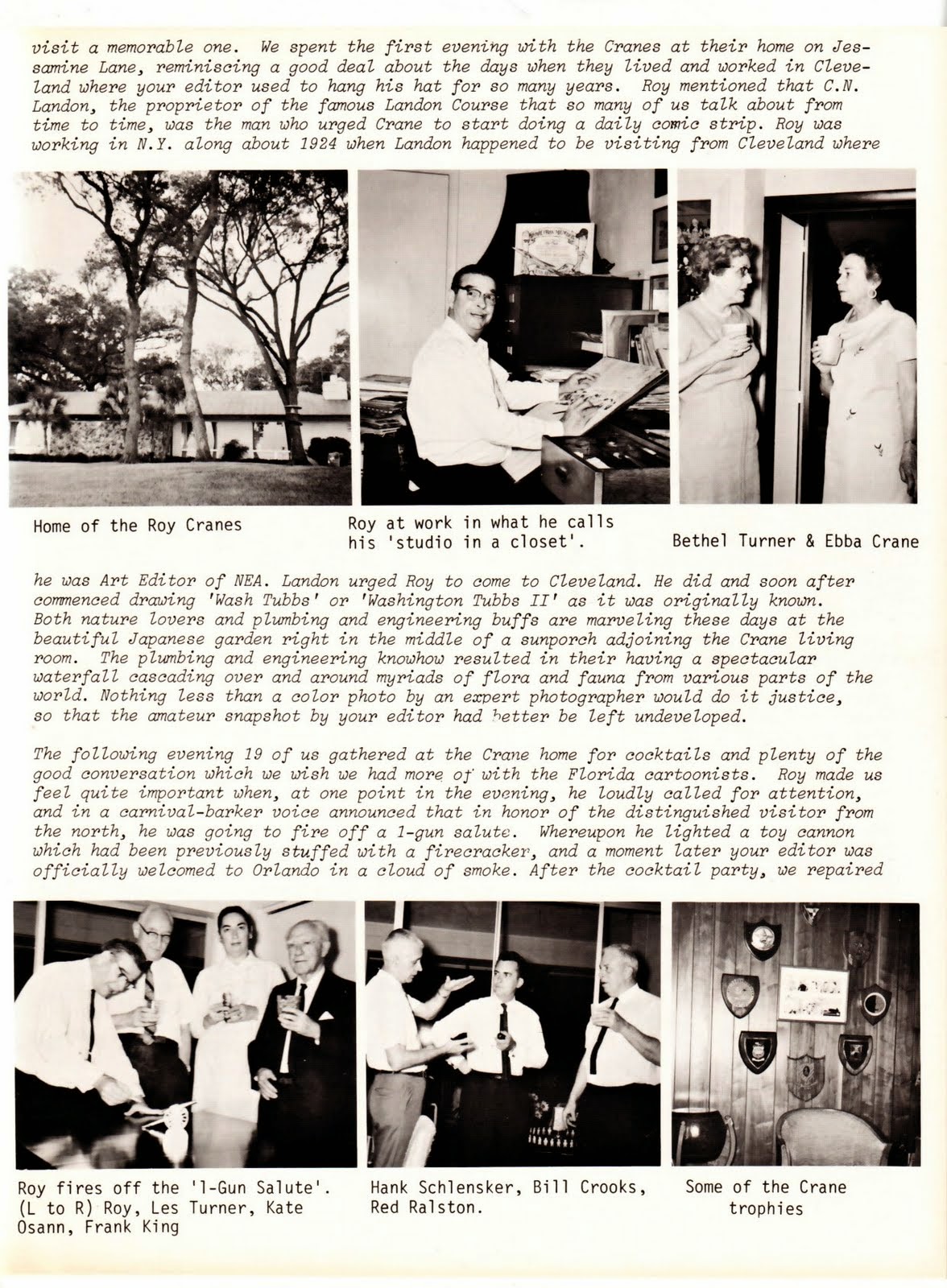 How to Draw Buzz Sawyer (similar to Wally Wood’s 22 Panels that always work, this advice kind of relates to everyone) Part 1.Part 2. Part 3. + How to Draw Woman

On the heels of Batrika, Die Homer. A Die Hard / Simpsons mashup. 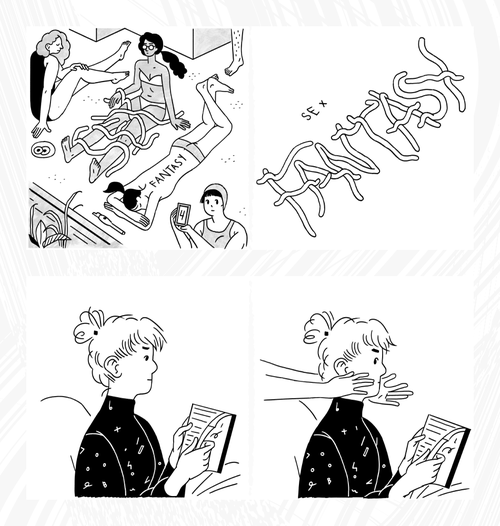 I enjoyed this short Sophia Foster-Dimino comic about video games she grew up playing.
When I was young all i played was Crash Bandicoot and i feel like i missed out on some cultural touchstones. Additionally she also put the newest issue of her comic Sex Fantasy online. It is a very nicely drawn and funny / sad comic.

This Richard Gehr review of Sugar Skull was fantastic. 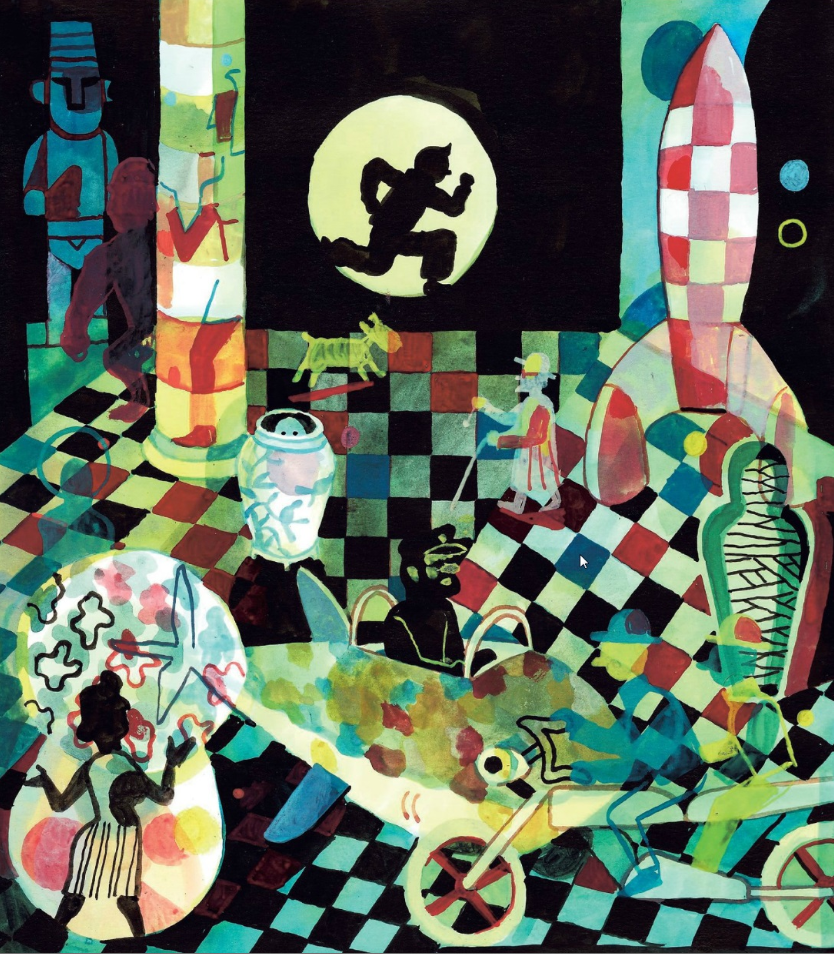 Alison Bechdel won a MaCarthur Grant. Heres an interview with her from ‘12 on the Paris Review. 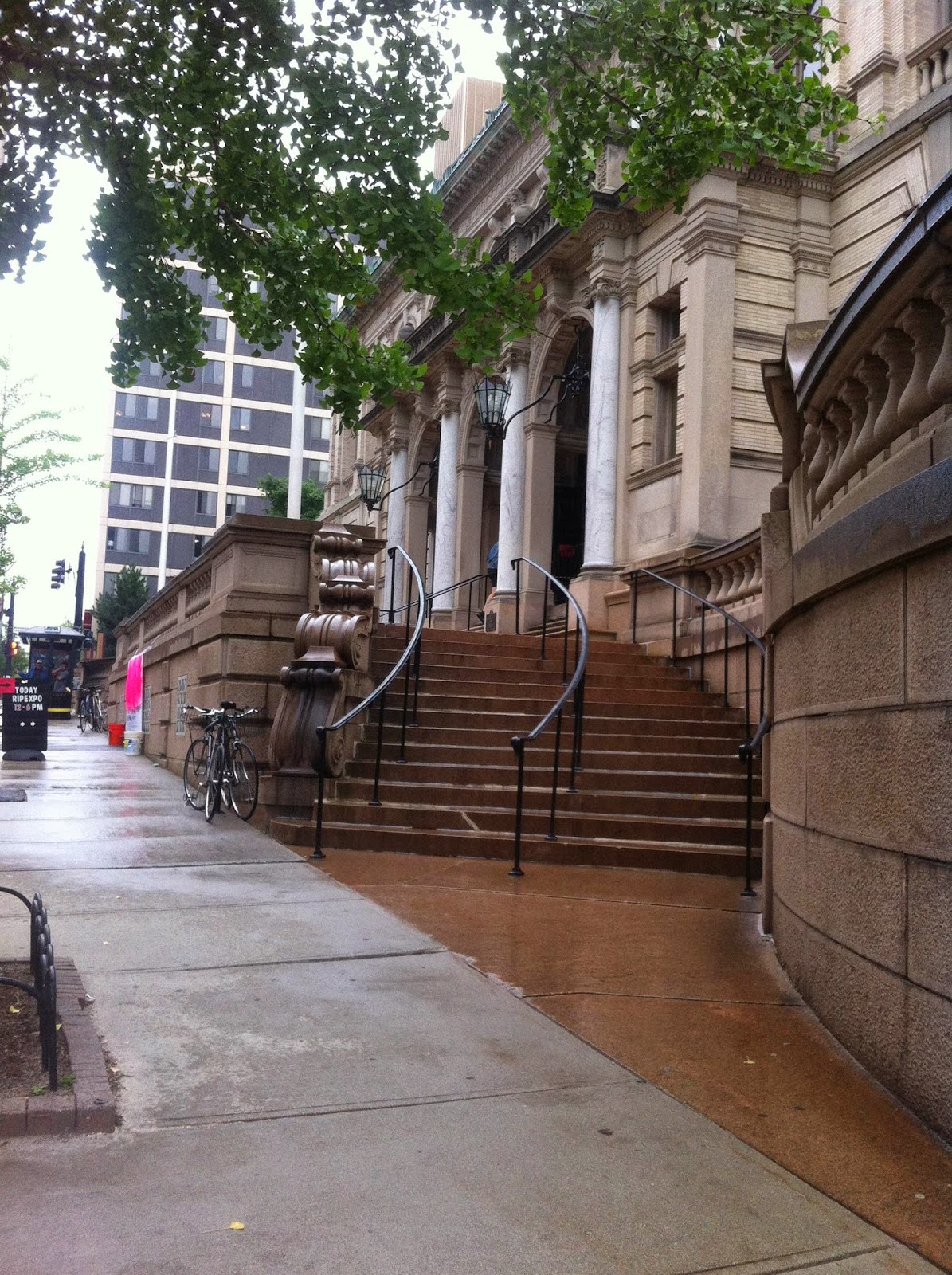 This was the entrance of RIPE, which was held in the Providence Library. I love New England because of all the old state buildings, they have a stature to them that newer buildings can't ever really match. I assume there's a strained metaphor that could be made comparing the institution of comics to the relative youth of the attendees (I don't think their was a person tabling over the age of 30) but i don't feel like making it. It was a cool venue though.

(I did find the lack of designated tables at the show a bit annoying, I found pretty much everything I wanted but it took a few more trips around the venue than if i were simply able to look up artists tables in the show brochure. From what I've heard the 'sit where you like' aspect was a deliberate choice for a more freewheeling set up and not laziness, so i can't fault it to much for that.) 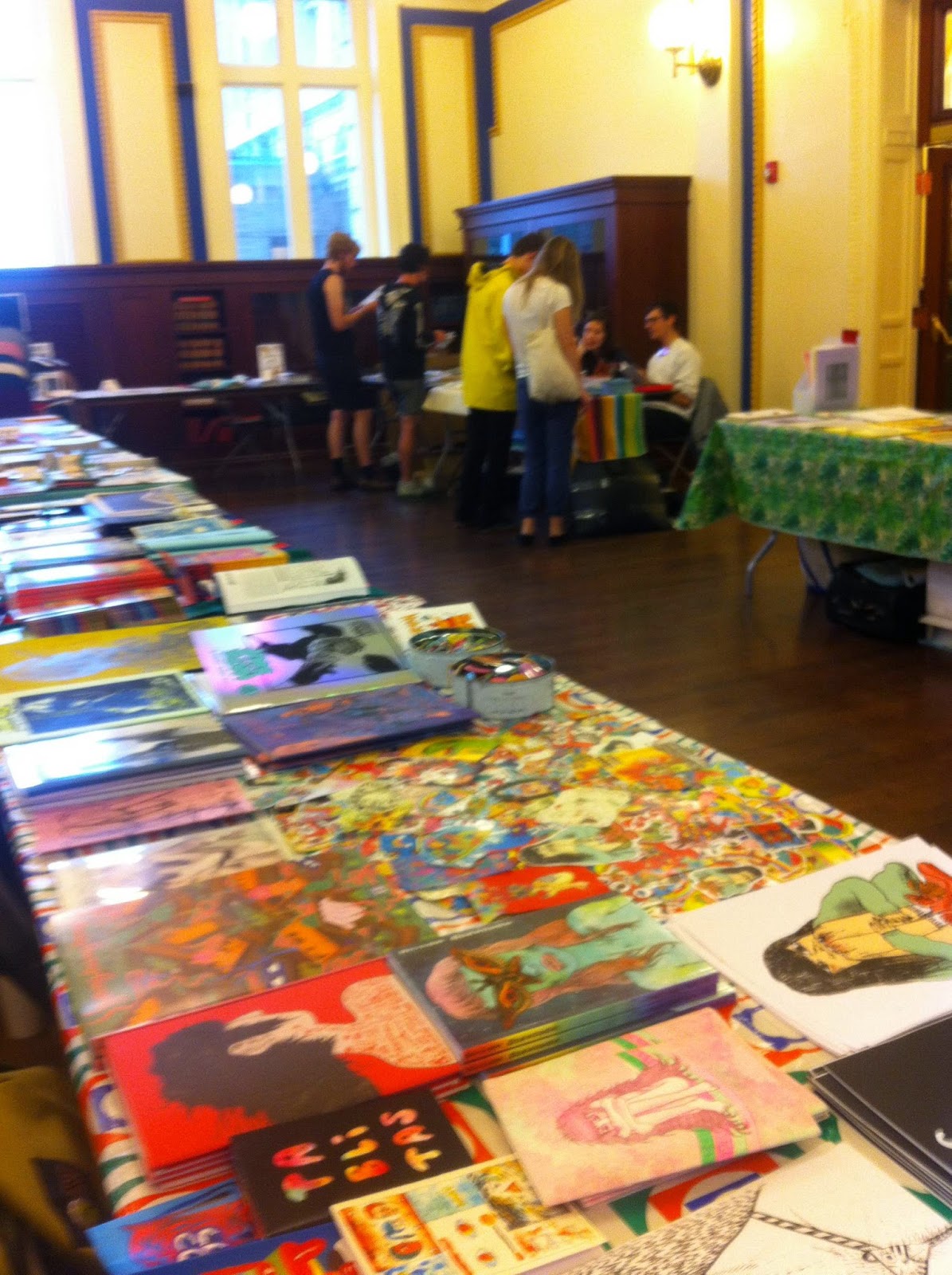 Ines Estrda's table. In the corner you can see Sam Alden and the basic shape of the 2DCloud table. Alden drew one of the nicest dedications i've ever had in my copy of It Never Happened Again all in under a minute which amazed me.

Blaise Larmee drew in my copy of Young Lions also but misspelt my last name which i found really funny. The drawing was really pretty though. 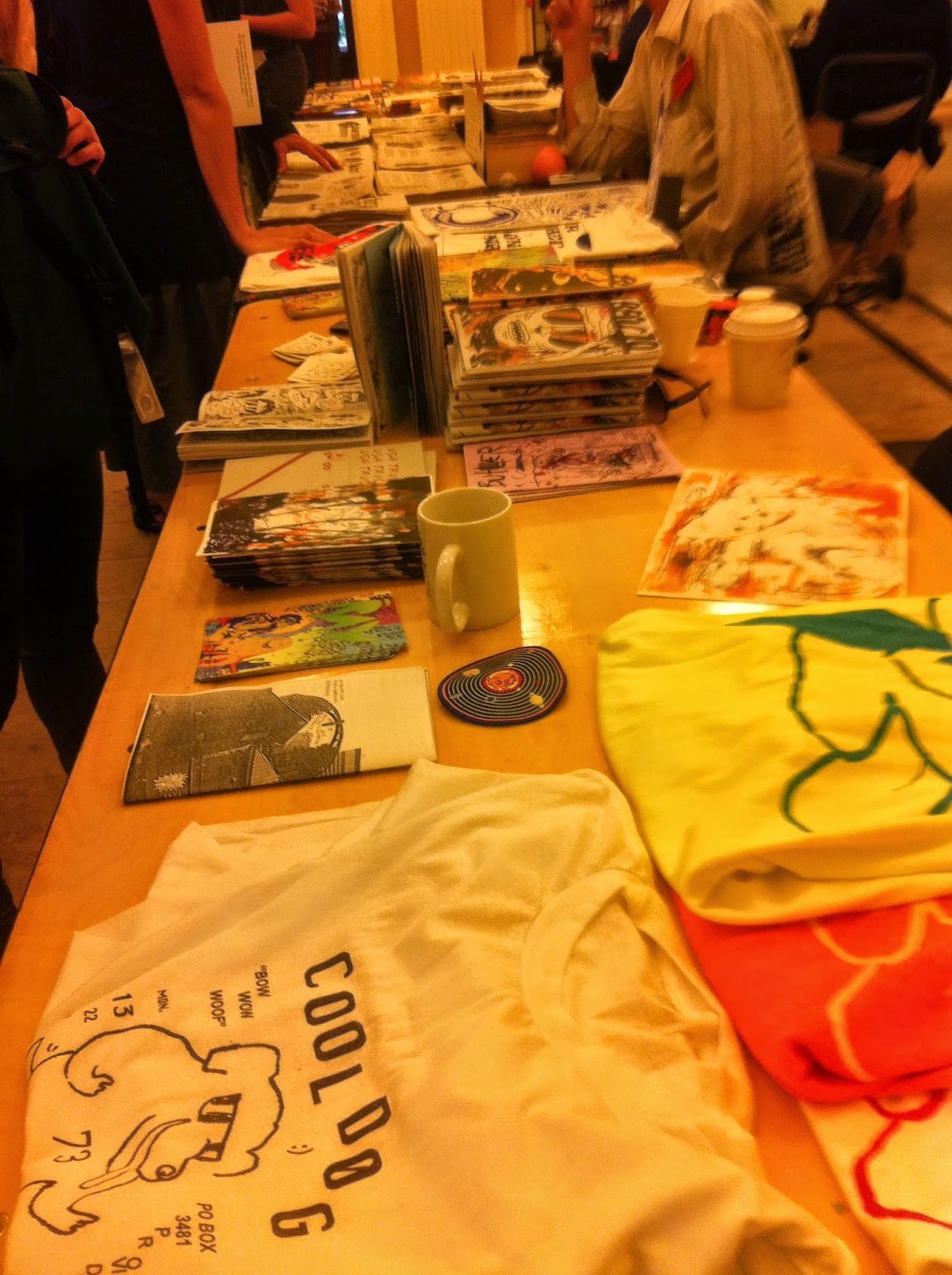 Mickey Z's table. I got the new issues of RAV which was great, plus I saw a galley of the Youth In Declines which is one of the books i'm looking forward to greatly this Fall.

I regret not buying all the Mother News issues that where taking up the 2nd half of this table. 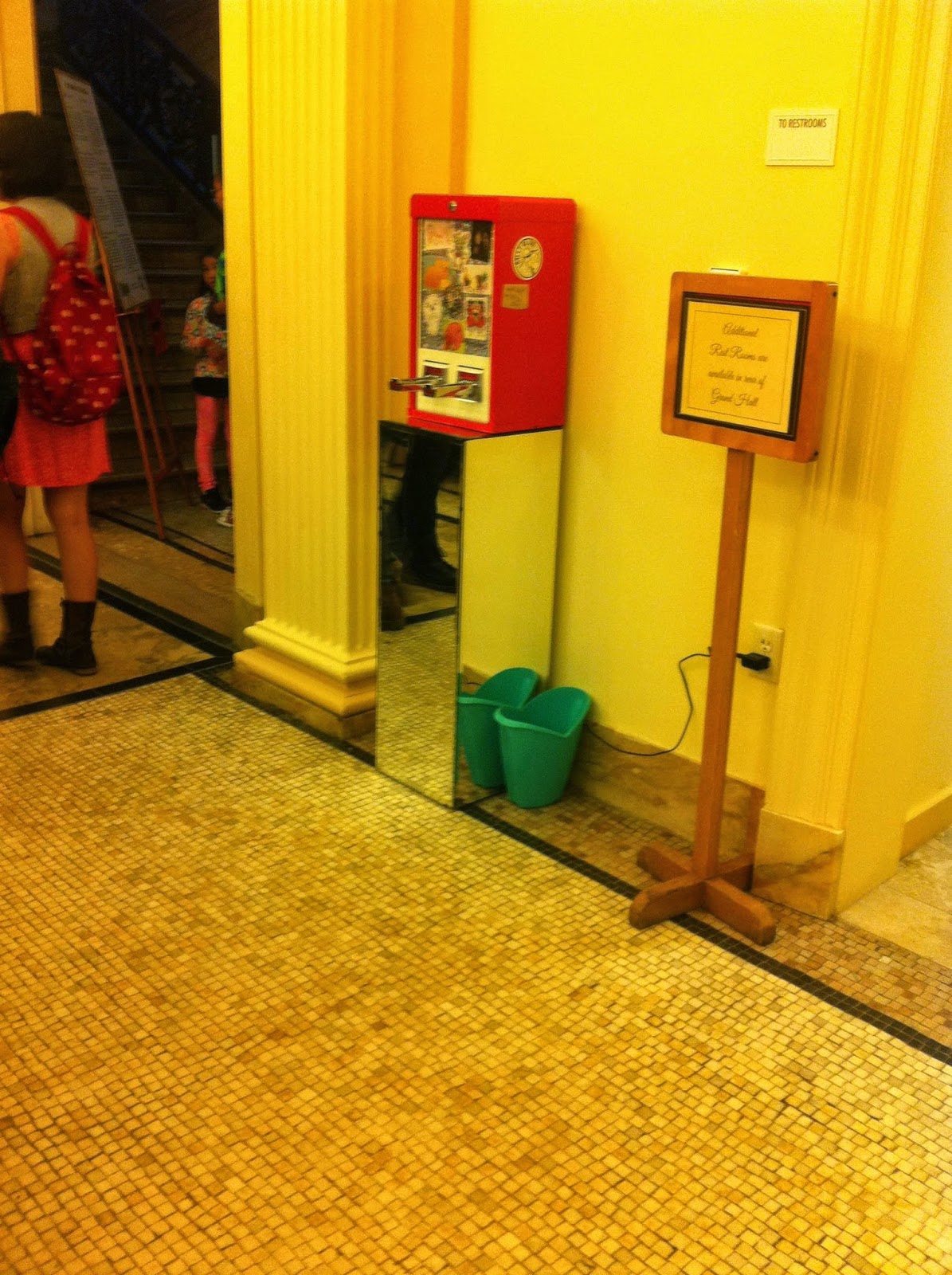 There was a sticker machine, which was filled with stickers from various attending cartoonists. I thought that was a really smart idea.

Annnnnnnnnd that's all the pictures i took. It was a good show, although i'm pretty much with everyone else in saying that it should have taken place during the RISD school year. But it seems like the people running it are already working on that problem.

“Are you planning to do the tour in drag?
Well, yeah, probably. You know, I guess I’m not going to travel like this because it’s kind of a hassle. And uh, just getting stared at relentlessly. I’m just shy really. I’ll get drunk and probably dress up for most of the occasions. Cohen has gently intimated, as a publicist, I think she’s like, “Dress up!” but you know, I’ll be nervous about it. It was really nerve-racking doing this at CAB, because this is a thing now. People are disappointed if I don’t, and they expect it in a way, the pageantry. It’s kind of hard to travel with all this stuff in my bag. Coming over to the States I got grilled at every security checkpoint, “What’s all this stuff?” Nervously explaining all these wigs and everything. It just makes me shy and nervous. It’s annoying that I am shy and nervous about it. I’m bad enough on the streets regularly. I’m still feeling it all out. But I’m going to try and dress up.


Her Name Was Prudence by Cathy G. Johnson. I really enjoyed this comic by the newly crowned “Most Promising New Talent” Ignatz recipient. Turns out she was at RIPE and I missed her, making my rule of missing at minimum one person who I was unaware of and now enjoy their work at every convention i attended stand. 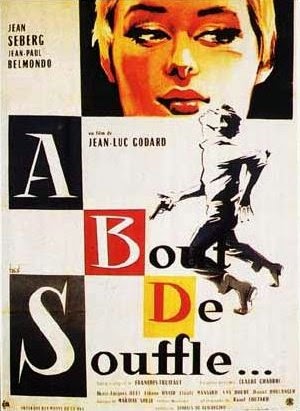 I liked this old poster for Breathless.

Dan Nadel’s trip to Providence from yesteryear. Post One. Post Two. Also The New York Times on his art installation ‘What Nerve!’, which I desperately need to take a trip down to Providence to see.