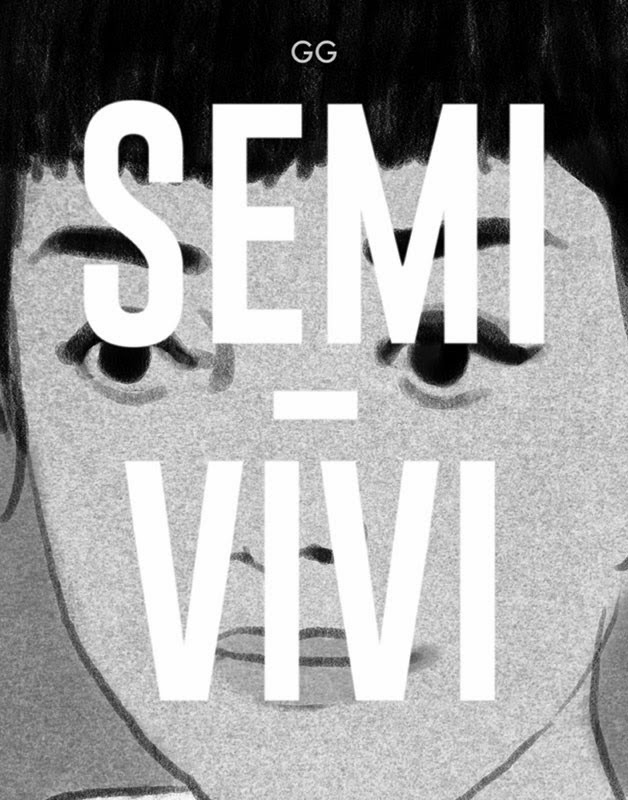 Don’t Leave Me Alone and Semi-Vivi by GG along with Gloria Rivera’s White Hot
where my big takeaways from the Comics Workbook competition this year. I am glad both artists won. You can view all the other winners, along with the special mentions, here.


Chris Ware is up to page six (seven if you count the prologue) on his weekly webcomic The Last Saturday. It feels very Rust Brown to me right now, which i take to mean it feels like a Chris Ware comic. 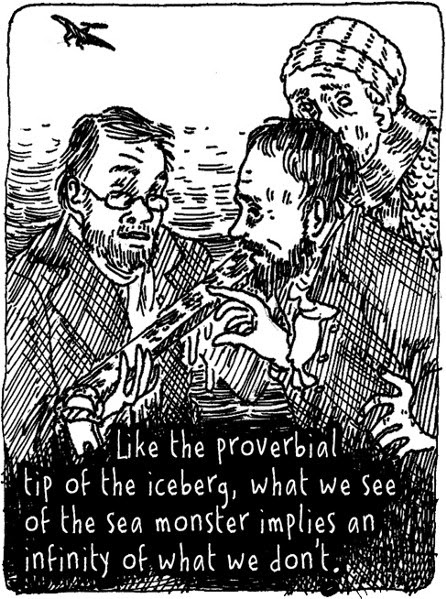 Julia Gfrorer teams up with Sean T. Collins again, this time in an exploration of what lies under the sea. You can read Why We Fear The Ocean here.

Andrew White posted his new comic Waylaid  on Tumbler. White’s has been making massive strides between comics recently. White also posted a link to where you can read all of his comics, which includes several hundreds of pages worth of free material.


Emily Carroll has a new webcomic up. Based on her previous work I assume it is scary. 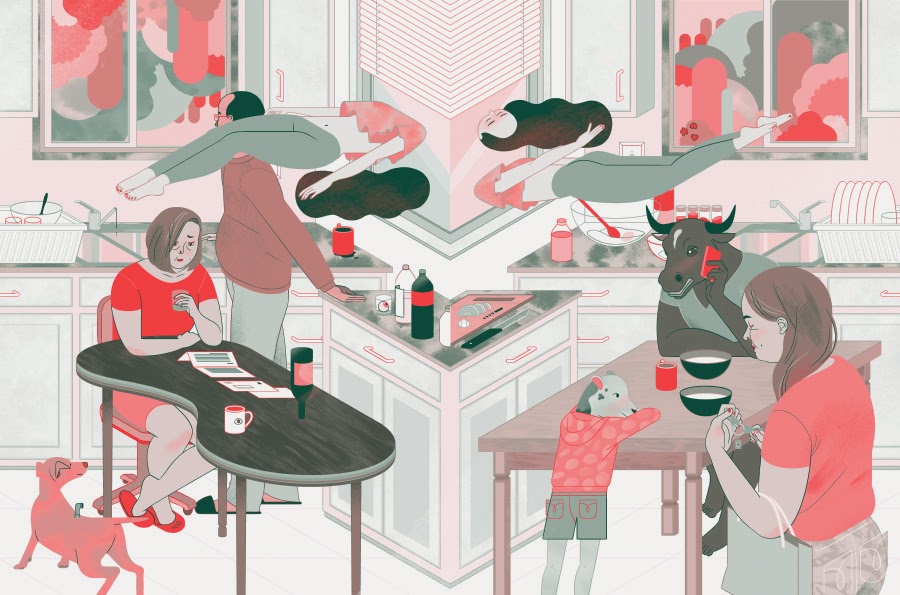 Angie Wang post a one page comic that she did for Cicada Magazine that is simply gorgeous. 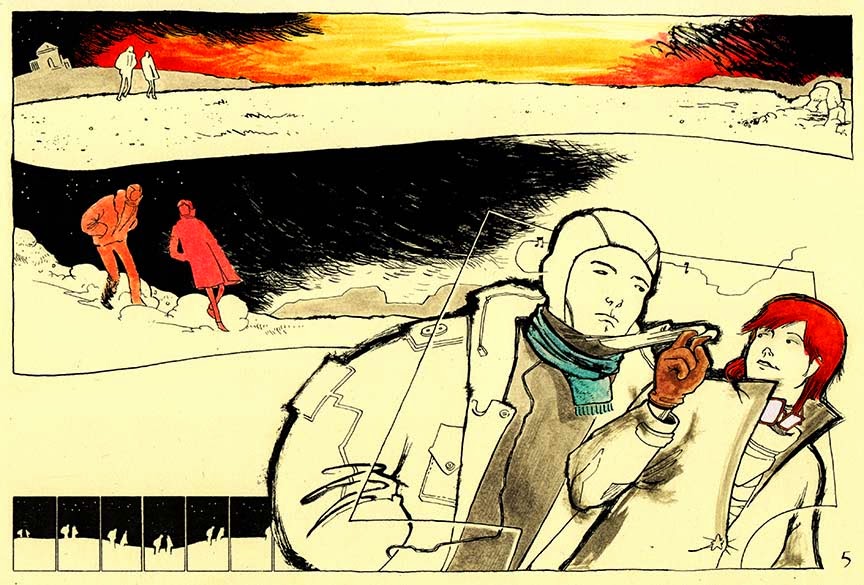 
Katie Skelly posted a transcript of the panel she moderated at SPX Sex, Humor and the Grotesque which included Eleanor Davis, Julia Gfrorer and Meghan Turbitt. (The second half of that talk, where Skelly moved away from individual artists talking about their work and into a general discussion was particularly interesting.)


I liked this section from Gfrorer: 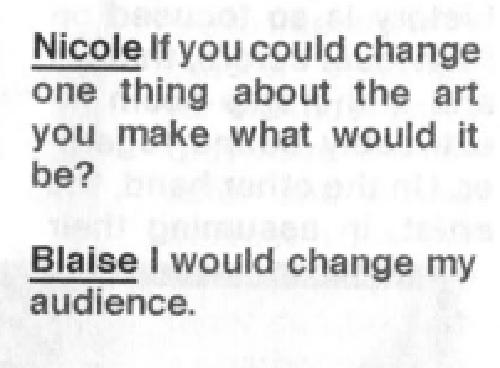 Blaise Larmee was interviewed by Nicole Reber. From interviews and talks i’ve seen done with Larmee he has a very calculated mischievous side, which you can see sparks of here, but luckily it is reigned in enough to still be fully readable. (Larmee has a tendincey to deliberately tank interviews, which while enjoyable on some level aren't always the funnest thing to read.)


Anne Ishii interviews Jillian Tamaki on various things including her newest book This One Summer.


“AI:  What’s the color psychology there? You just said that the purple harkens back to vintage manga.


JT: Not in any symbolic way. I mean, Rose reads manga and she is a manga fan because she’s like… 12. But I just thought it made the book feel a little warmer. Plus it looked different and unusual. Just on a formal level, it adds something undefinable—something nostalgic and a little bit warm.”

Vice interviews Breakdown Press, which seems to be stepping into the void left by Picturebox. At least with there continuation of Ryan Holmberg’s vintage manga line. (The only reason i’ve yet to read their output is shipping costs, hopefully CAB resolves this problem.) 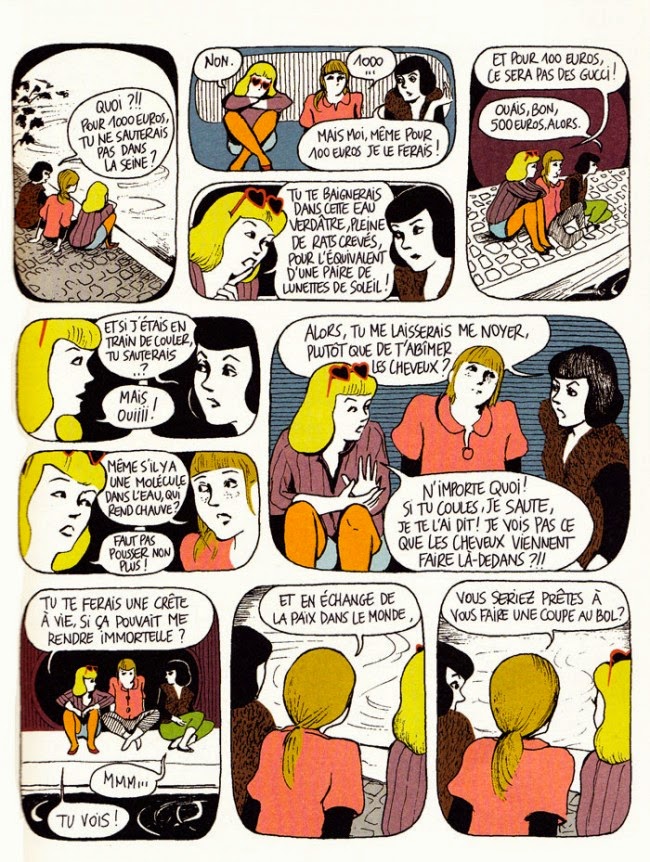 Cynthia Rose profiles Nine Antico, who i have never heard of before this but based on the artwork shown I should immediately become acquainted with. 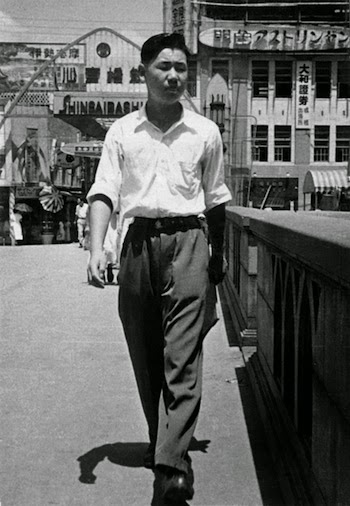 Ryan Holmberg produced another giant essay on early manga, this time on Matsumoto Masahiko and his role in the creation of Komaga (“panel pictures”) which was the basis (or as Holmerg make the case for, ripped off version of) Gekiga. After the first page it turns into a biography and critical evaluation of Masahiko and his place in manga history.


This old Frank Santoro piece on Comics Comics where he talks about Chester Brown (in particular Yummy Fur #19, #20 & #21) shift from the six panel grid to something more organic was really interesting.


Blaise Larmee and his thoughts on the artists role in art.


Jeet Heer reviews a new book on the origins of Wonder Woman. Those early Marston comics (or as the book make clear Marston/Holloway/Byrne comics) always seemed like the most interesting things to come out of the golden age of comics. At least when it comes to gender and sexuality.

Every Chris Ware New Yorker cover. Most of what i’ve read concerning Moley’s editorial process surrounding New Yorker covers, and why i assume so many comic artists seem to draw them, is that each cover has to tell a complete story on its own. What is interesting with Ware’s covers are that while each of them tell their own story, when they are groped like this they begin to tell a greater narrative between them. Shifting in and out of generational perspectives and the role technology place within each. A few of these comprised Acme Novelty 18.5 so i assume Ware thought so to.


CAB is Pre-Selling tickets for their sunday panel schedules. Tickets are free so i assume this has more to do with making everything orderly, along with them not having a big enough venue for some of the talks.


Issue Six of Comics Workbook Magazine was announced as debuting at CAB. I’m glad that i’ve yet to see one of those issues where i’ve heard of more than half of the titles or artists being discussed. 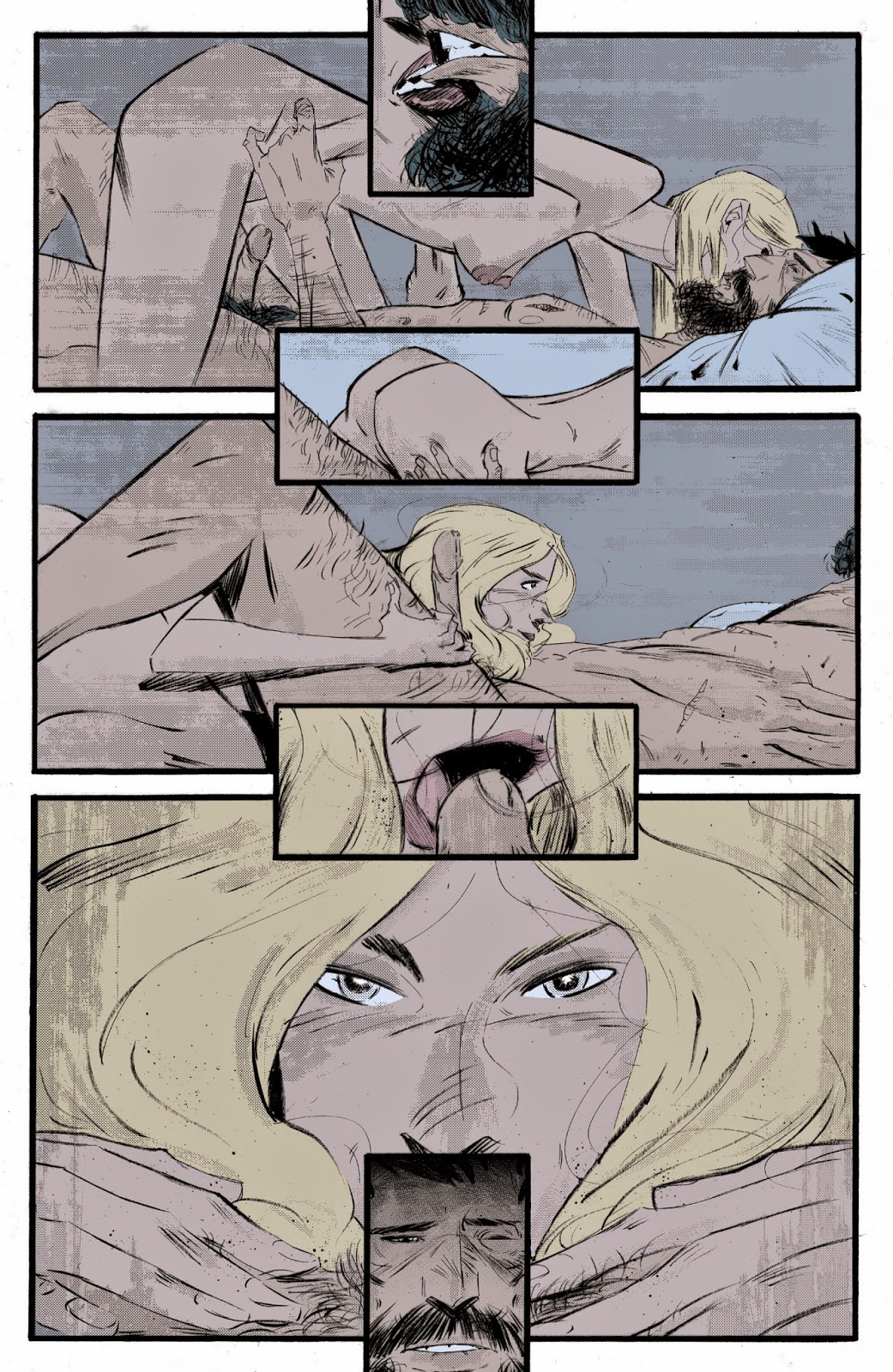 Bleeding Cool ran a piece on how Zero #11 was rejected from Apples comics service presumably because of the opening sex scene. Which is stupid. What is also stupid is that Bleeding Cool picked the one panel in that opening sequence without any genetalia in it (the image they chose had a reaction shot covering Zero’s dicks while it was going into Siobhan’s mouth, which seemed oddly joke-y to me in the comic let alone in a article about its cencorship). Comics Alliance does this also, even post-AOL, where they discuss Apples prudishness towards sex while also displaying their own sites prudishness towards sex. Bleeding Cool being run by Avatar Comics makes the whole thing even more confusing. I’m not sure where this is going, i think i’d just like to see more dicks in comics.